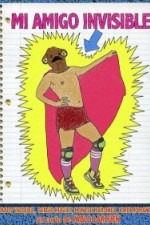 Tomas is a boy so shy that is not capable of saying a word to nobody. With the arrival of Andy (his invisible friend) he'll start to think how his life would it be if he was able to communicate with the people that is around him.