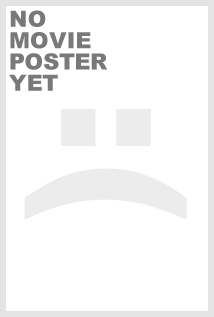 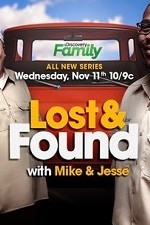 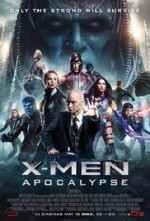 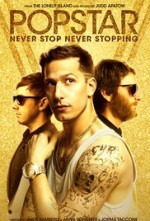 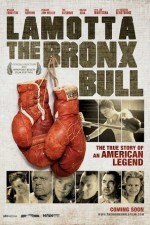 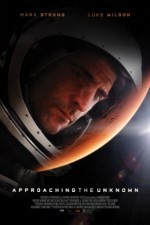 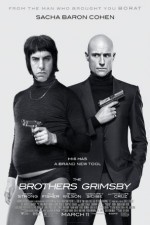 You searched for actor: Jack Blessing

Jack Blessing was born and raised in suburban Baltimore. He began his professional career as a member of Boston's seminal improvisational company "The Proposition". It was in his last year at "The Proposition" that a Paramount casting director spotted him and put him in the Emmy award- winning television film "The Defection of Simas Kudirka" with Alan Arkin. Soon, Jack moved to New York City, but didn't stay long. After another TV movie, "Women at West Point" with Linda Purl, Jack moved to Los Angeles.

After two years of episodic television, a Roger Corman film, and the infamous "Heaven's Gate", Jack landed his first television series. It was a half-hour from Disney TV for CBS called "Small & Frye". Darren McGavin played "Nick Small" and Jack played "Chip Frye". Besides "Small & Frye", Jack has starred in several other series. With George C. Scott, Jack starred in the Fox series "Mr. President" and in what is probably his most visible role, Jack played "MacGillicuddy" in the last two seasons of the television classic "Moonlighting". Jack also played "Mr. Donner" in the Téa Leoni series "The Naked Truth" and "Jack Powers" on "George Lopez". His roles in episodic TV number more than 100 and have included performances in some of television's landmark shows, including "M*A*S*H", "China Beach", "Thirtysomething", "Roseanne", "Northern Exposure", "NYPD Blue", the "The X-Files" and "CSI" (2010)_. Jack has starred in numerous films for TV including "LBJ: The Early Years" with Randy Quaid, "Amos" with Kirk Douglas, "Joshua's Heart" with Melissa Gilbert, and the HBO film "The Last of His Tribe" with Graham Green and Jon Voight.

Besides his on camera work, Jack has lent his voice to over 3000 movies and television shows.

He lives in Chatsworth, California, with his wife Lora. They have two sons, Ian and Christopher. 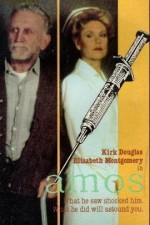 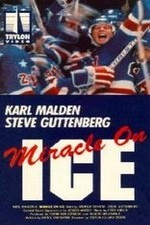 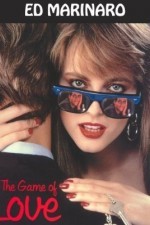 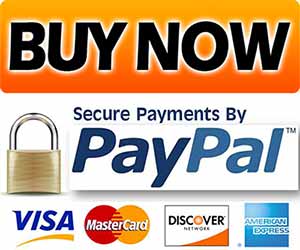