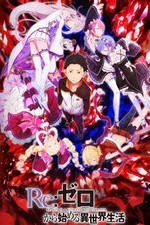 Title : A Bet That Fights Against Despair